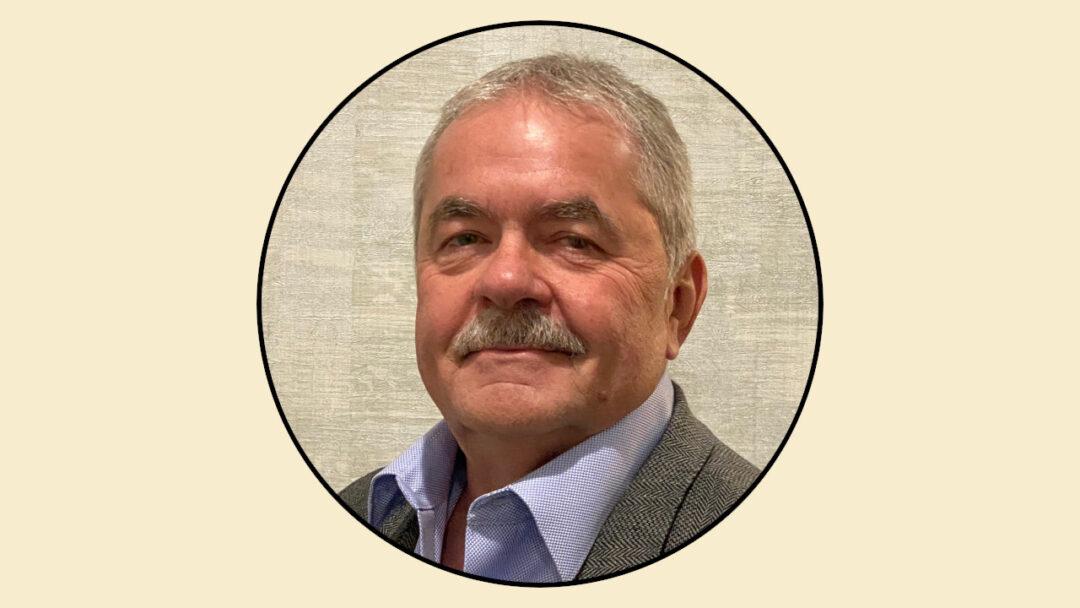 Today, Stand Up for Idaho Founder and President, Doug Toomer, announces his candidacy for the Idaho State Senate, legislative district 35. Doug is running for the Republican nomination in the upcoming May primary election.

Toomer, a fifth generation Idahoan, retired from a 40-year career with the Idaho National Laboratory in 2016. While he and his wife, Cindy, had planned for a quiet and leisurely retirement, troubling events both nationally and statewide intervened. Concerned with the rapid erosion of liberties he was witnessing, Doug started Stand Up for Idaho, a nonpartisan citizens’ organization that advocates for the rights and liberties of all Idahoans.

As Doug and Cindy worked to grow Stand Up for Idaho, they became increasingly aware of additional problems facing Idahoans; overreach of both the state and federal governments, unconstitutionally closing small businesses, unconstitutionally forcing mandates on citizens, parental rights being stomped on, and rampant corruption throughout the state legislature heightened their concern.

After many hours of thought and discussion, they decided that Doug should run for the Idaho Senate, where he would be able to directly influence legislation to protect Idahoans and their rights.

In announcing his candidacy, Doug said, “The Declaration of Independence states: ‘We hold these truths to be self-evident, that all men are created equal, that they are endowed by their Creator with certain unalienable Rights, that among these are Life, Liberty, and the pursuit of Happiness. That to secure these rights, Governments are instituted among Men, deriving their just powers from the consent of the governed.’ Our country and state are quickly heading down a path that will make ‘life, liberty, and the pursuit of happiness’ only a dream of days gone by. It is imperative that we start putting the brakes on our out-of-control governments. The quality of life for future generations depend on the actions we take today.”

To learn more about Doug Toomer and his campaign for the Idaho State Senate, visit ToomerForIdaho.com.